Airlines are massive organizations which are always striving for global recognition. These companies are continuously devising marketing strategies to stand out. The core aspect of marketing is branding and for branding to emerge successful, companies require logos. It’s something with which a brand is well-recognized. Organizations are of the view that when their logo is displayed to the consumer, their brand automatically hits the mind of the consumer.

You’ll find that a majority of the logos are not designed to portray aircrafts-instead they are designed to highlight the flying aspect of airlines. This is carried out by using curved lines in basically all the designs.

The fonts which are generally used include serif typefaces and sans serif. Also, red and blue are the preferred colors even though there seems to be a lot of variation. It’s time to take off since we are going to showcase the 50 most impressive airline logos.

British Airways is an important carrier of the United Kingdom and is the largest airline based on international destinations, international flights and fleet size.

AeroMexico is Mexico’s flag carrier airline based in Mexico City.

Fiji Airways was previously known as Air Pacific and is the flag carrier airline of Fiji. 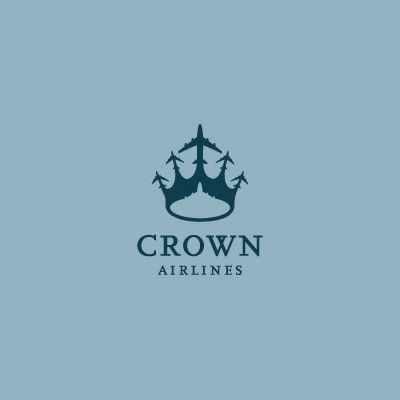 Crown Airways is a privately owned company in Pennsylvania.

Etihad Airways is based in Abu Dhabi and is the flag carrier airline of the UAE.

Air Madagascar is based in Madagascar and operates to Asia, Europe and destinations in Indian Ocean island.

Icelandair is an important airline of Iceland with its headquarter at Reykjavik Airport, Reykjavik.

AirTran Airways is a cost-effective airline with its headquarter in Dallas, Texas.

Dragonair is an international airline in Hong Kong which commenced operations in July 1985.

Elal Airlines is the flag carrier of Israel with approximately 45 destinations under its belt.

Continental Airlines was an important US airline which merged with UAL Corporation with the acquisition being completed in 2010.

Asian Airlines is South Korea’s major airlines with its headquarters in Seoul.

Alitalia is an Italian air company which flies to 83 destinations.

Avianca is the flag carrier airline of Colombo and was founded on 15th December 1919.

Southwest Airlines is the world’s largest low-carrier airline with its headquarter in Dallas, Texas.

SkyWest Airlines is an airline in North America owned by Sky West, Inc with its headquarter in Utah.

Tarom is the flag carrier airline of Romania which is also the country’s oldest.

Cathay Pacific, which is headquartered in Hon Kong, was founded on September 24, 1946.

Avianca is the flag carrier airline of Colombo with its headquarter in Bogota. 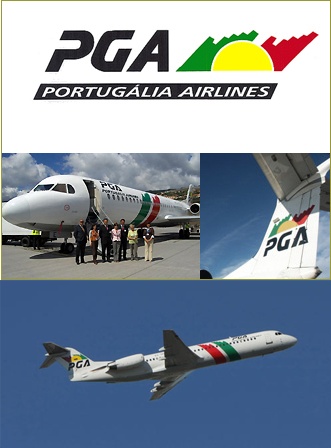 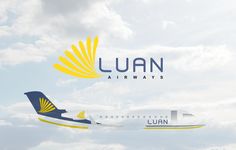 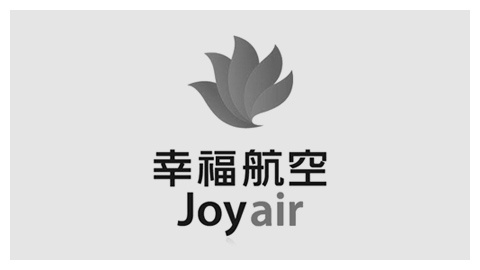 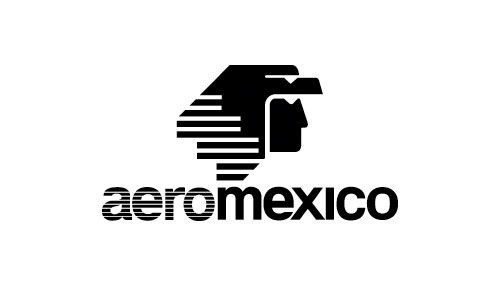 Factors That Determine the Prices of a Web Design Process