Best Tumblr Blogs of 2015 that made us Laugh 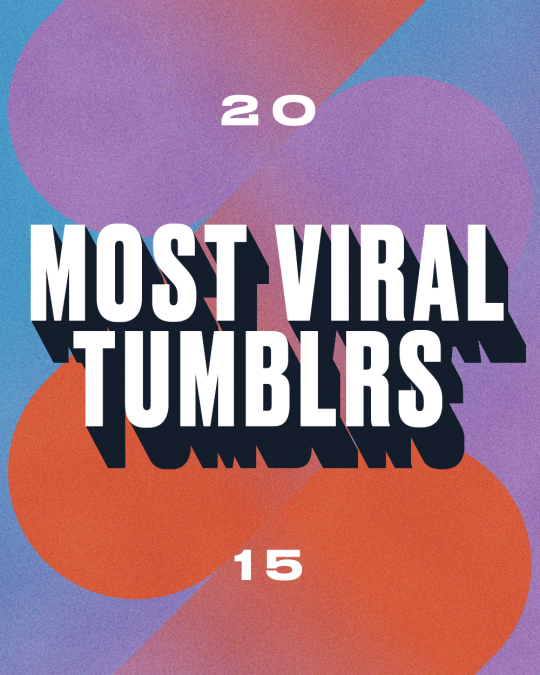 Tumblr is a special special social network. It has something that other social networks don’t have. Its entertaining, its funny and you sure can laugh about it.

Here, today I am sharing some of the most popular, viral and best tumblr blogs of 2015. Enjoy..!!

a JAVA program who’s purpose is to churn out the worst posts imaginable.

Saved by the bell hooks

Critical theory applied to pop culture. The inspirations behind this blog are bell hooks and Saved By The Bell. Maybe you know about both or neither.

Every Single Word Spoken by a Person of Color in [Mainstream Film Title]. made by Dylan Marron (writer/actor).

There are only 2 kinds of people in this world, those that find this blog hilarious and those that have no sense of humor whatsoever.

The Atlas of Beauty

A 30 years old photographer from Bucharest, Romania, who love to travel and have visited more than 60 countries until now, with her backpack and camera.

An anonymous open blog for all individuals identifying as women who work in film & television. It’s a crazy business, especially for women.

Daily facts on your favorite animals. Researched by a group of college students.

Have something to add to this story? Share it in the comments.

5 Alternatives of Audacity to Make Your Own Music

What is a Blog? The Definition And The Meaning