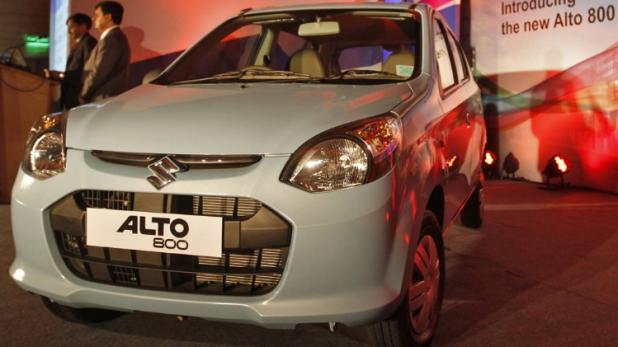 According to the latest news, Maruti Alto sold 19,447 units in October according to latest data from the Association of Indian automobile manufacturers, the Society of Indian Automobile Manufacturers. While Dzire has sales of 17,447 units.

OnePlus 5T’s First Sale will be today, Note the time

The Best Wireless Security Camera of 2019

How to break in brake pads